[b]● Real Name: Rey Asotigue
● Age:18
● Nationality:Filipino
● Online Time: 5 hours or more depending on the day (ie; weekdays/weekends) currently on vacation until school year starts which will be on September so I have all the time I need.
● Known languages: English,Tagalog,Visaya
● Your experience as an GameMaster: First game taken seriously: Legend of Zelda Ocarina of Time
Been around the N64 and Xbox consoles a lot. Eventually started changing my interests into a more freestyle game, since Legend of Zelda kind of ignited my desire for more freedom.
First Online Game: Runescape
Started playing runescape with a few friends and after a few months, quit. After that, I came to discover

Thats Bold Style i forgot the one at the end.

lol idk if i want a hacker as a staff member 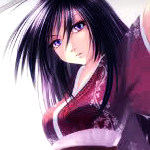 Ok lets end this now, it's obviously a plagiarism. You've copy/paste an application from another server.
You ask how i know or how i came to this idea?
Simple, your English is terrible.The way you reply is too far from your application. As i checked your post on servers facebook group, i can't say you're not copy pasting.
Please stop making staff as dumb idiots.
I'd say this application is REJECTED due to plagiarism.
Closing this now, thanks! 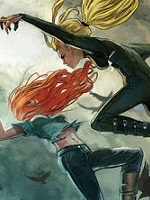